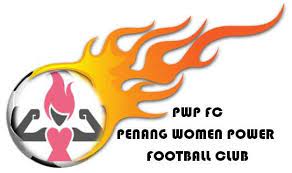 The Youth Programme at Livingston Football Club has proved itself in recent years, with 5 former Youth Team players all having gone on to be successful in Premiership and Championship football, South of the border.

Like Ayr United and Spartans, which are focused strongly around the football clubs, the Foundation will receive a great deal of support from Livingston Football Club. However, this is the first time a model has been developed which includes the Council and business organisations such as those represented by our Foundation partners.

Says Gordon Ford, Chief Executive of Livingston Youth Foundation, “The Foundation brings together the resources of its’ key partners to offer a consolidated programme of football activities and coaching courses which will be communicated to all schools and youth organisations across West Lothian.